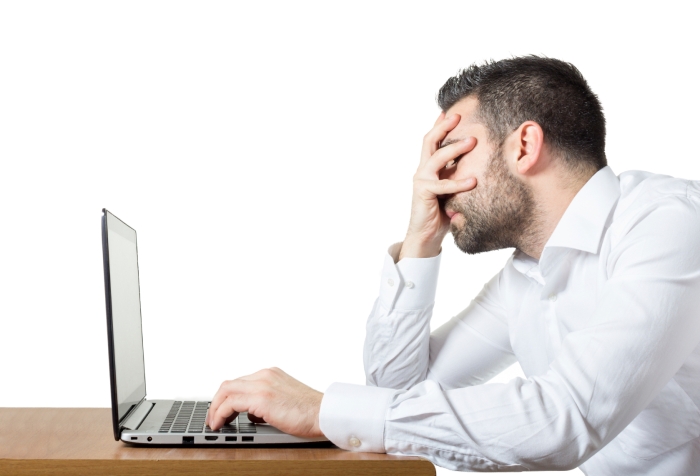 As noted in previous posts on this blog (here and here), one of the strategies employed by OSHA has been public shaming of employers who receive citations. This strategy has included agency press releases scolding employers for not protecting their employees. These press releases have often been republished by media outlets thereby reaching a wider audience.

At a 2010 conference, Dr. David Michaels, Assistant Secretary of Labor under the Obama administration, even boasted of the strategy of “regulation by shaming.” He said OSHA would undertake to issue news releases that “name employers, expose their failings, and detail the serious hazards uncovered in our inspections.”

Press releases announcing OSHA citation have continued under the Trump administration, albeit at a reduced pace. In 2020, nearly 100 such press releases have been published on the agency’s website.

On September 24, 2020, an internal Department of Labor Memorandum highlighted an important problem with the public shaming strategy: “News releases … can prove misleading if, for example, [OSHA] issues a release at the time a proceeding is first initiated, and is ultimately found to be unjustified in its enforcement action.”

Accordingly, Assistant Secretary of Labor Patrick Pizzella announced a new policy: “[I]n general, enforcement agencies should not issue news releases before achieving a successful outcome.” “In most cases the appropriate time for a release will be the point in time:

Under the new policy, if OSHA wants to issue a press release, the agency must first consult with the DOL Office of the Solicitor. The final decision is at the discretion of the DOL, not OSHA.

Perhaps as a result of public criticism of OSHA’s response to the COVID-19 pandemic, the new policy has a limited exception: “An extraordinary circumstance that might warrant a news release at the time a proceeding is initiated would be a case alleging a serious violation that is potentially widespread and which the [DOL] has not addressed in a prominent way previously, so that instructing the public through a news release could significantly further worker protection.”

As late as October 23, 2020, therefore, OSHA was still publishing a list of coronavirus violations.

If Trump is reelected President, the new policy will likely last another four years. What will become of the policy, however, if Joe Biden is elected President? Will OSHA return to the previous strategy of public shaming employers even without a successful outcome? Stay tuned to this blog for further updates.

Robert G. Chadwick, Jr. frequently speaks to non-profit organizations regarding occupational safety and health issues. To contact him for a speaking engagement, please e-mail him at rchadwick@realclearcounsel.com.